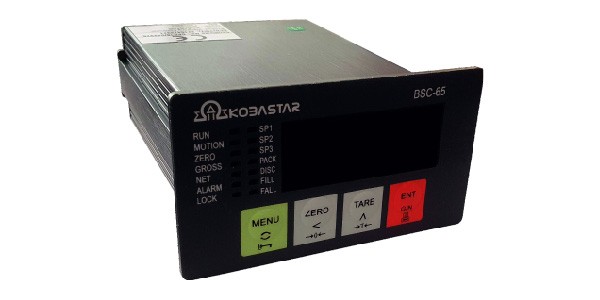 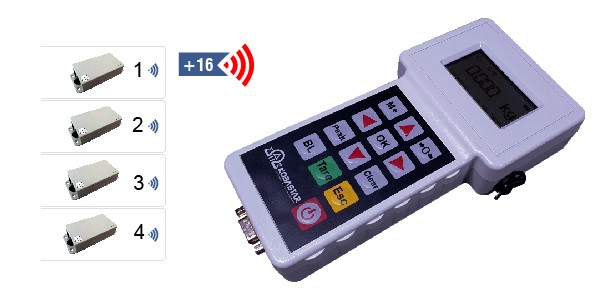 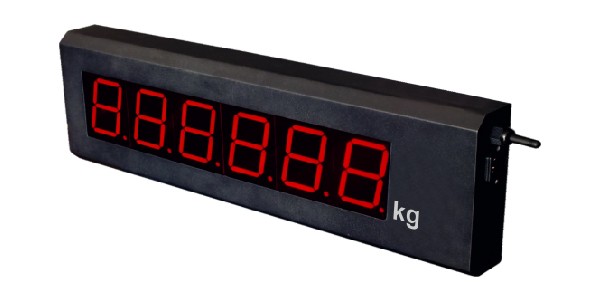 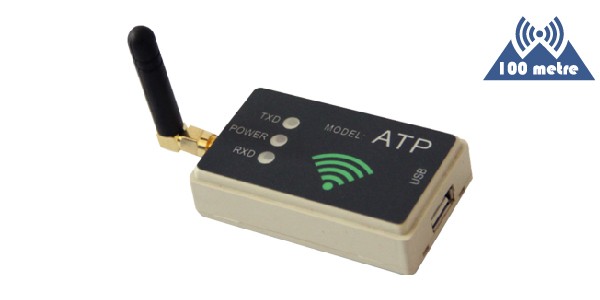 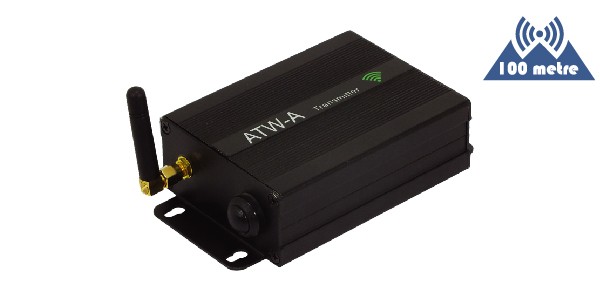 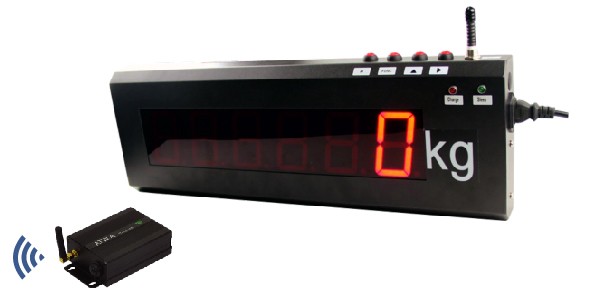 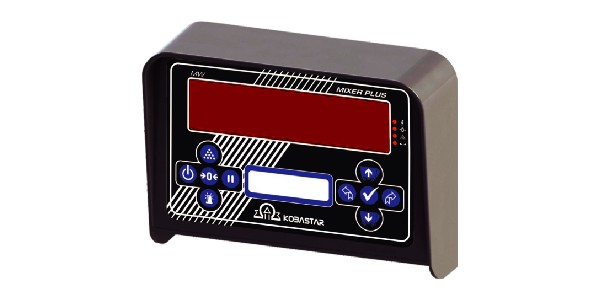 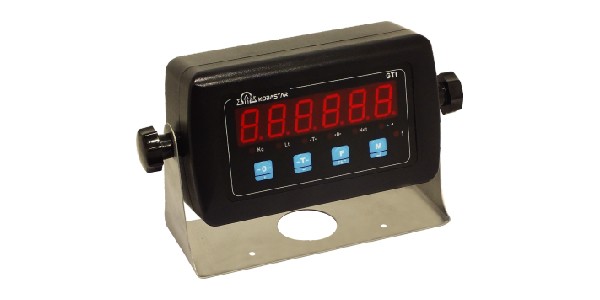 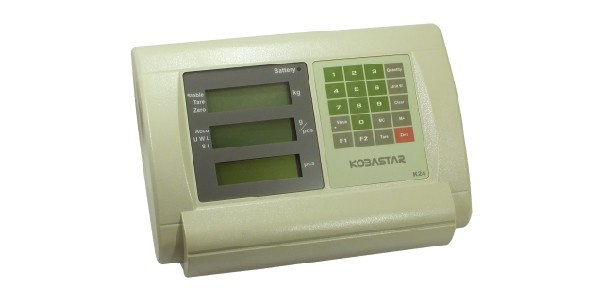 Weight measuring systems called load cells generally consist of a platform and an indicator. While some weight indicators are physically integrated into the system, some are designed as a different device. In order to make accurate weight measurements, it is necessary to choose the correct indicator system. With the products manufactured by Kobastar, you can quickly learn about weight measurements and compare them by creating data and reports.

Indicators as a Concept

It is a word of French origin. This word can be translated into Turkish as ‘’gösterge’’. As a concept, it is used in many different sciences and disciplines. At the same time, indicators used in electronic systems are also named as such. It is possible to answer the question of what is an indicator in weight measurements as a device that displays the weight data from the loadcell.

What is Weight Indicator?

In load cells, the weight of objects on the surface is measured according to the scheme known as wheatstone bridge. However, in order for weight to be understood, it must be shown in terms of kg or another unit of weight. The indicator, which works in integration with the platform, is exactly that. Weight measurements are displayed by transmitting to the digital screen. The data obtained are displayed by converting them into values ​​on the basis of the unit used.

How Does the Indicator Work?