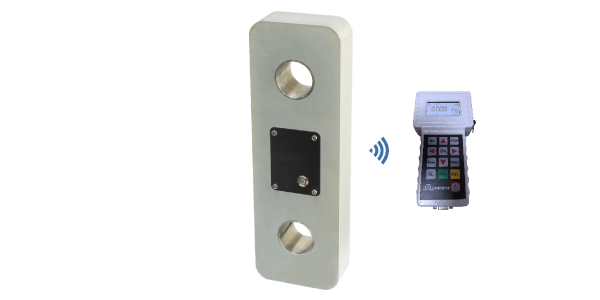 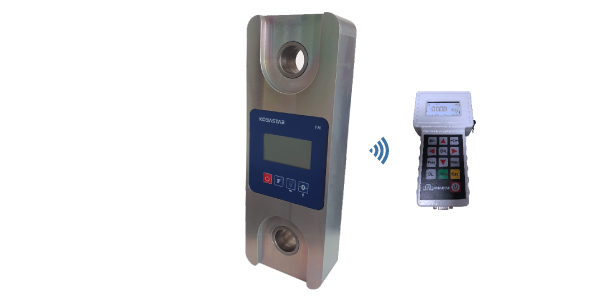 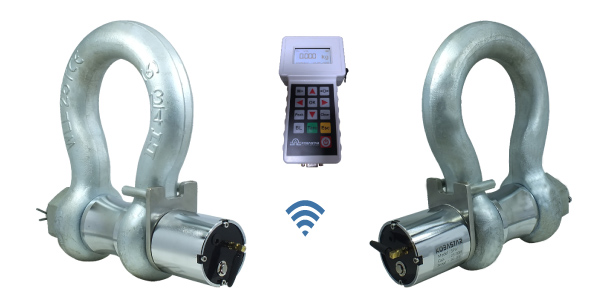 It may be necessary to use a crane scale in order to get fast results in shipbuilding and maritime transport. In these scales, weight measurements are made with a crane weighing dynamometer. Dynamometers, which are used in many areas, especially shipyards and ports, have the ability to display more than one scale at the same time. Kobastar produces dynamometers that give accurate and reliable results.

What is Crane Weighing Dynamometer?

Dynamometer is a device used to measure the strength of objects. To explain in detail, equation of the power of rotating object is the multiplying of the force applied on object and angular speed. Dynamometer is used to measure this force exactly. Crane weighing dynamometer used in weight measurements determines the weight of the objects carried by measuring the force applied to the crane.

Crane scale is a type of load cell. It converts the pressure exerted by the weighed object into electronic values ​​and gives results in kg. It is also advantageous as it enables weights to be measured quickly during transportation. However, it has the same sensitivity as platform type scales. Therefore, with a qualified crane weighing dynamometer, it will be possible to reach accurate results quickly.

What Are The Advantages?

Weight measurement processes need to be done quickly in shipyards and ports. Taking the materials to be measured by placing them on the platform will create a serious waste of time in such places. However, it is possible to measure quickly with the crane weighing dynamometer. With this system, objects can be moved while their weight can be measured and fast results can be obtained.

What Should Be Considered When Buying Crane Weighing Dynamometer? 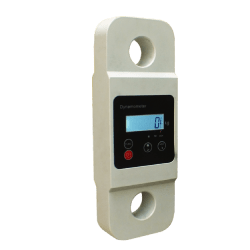 As in other load cell models, the first thing to be considered in crane weighing dynamometer types is that it has the capacity to measure weight above a certain limit. It may be necessary to carry out huge transportation, especially in shipyards. Therefore, it should be ensured that the crane scale to be purchased is capable of measuring at high weight limits. On the other hand, it will be useful to test the accuracy of the measurements before making a purchase.

Crane weighing dynamometers types produced by Kobastar are suitable for use in many different fields, especially ship production and sea transportation. With crane scales that measure at high limits, you can speed up logistics processes and measure the weight of objects accurately and quickly.